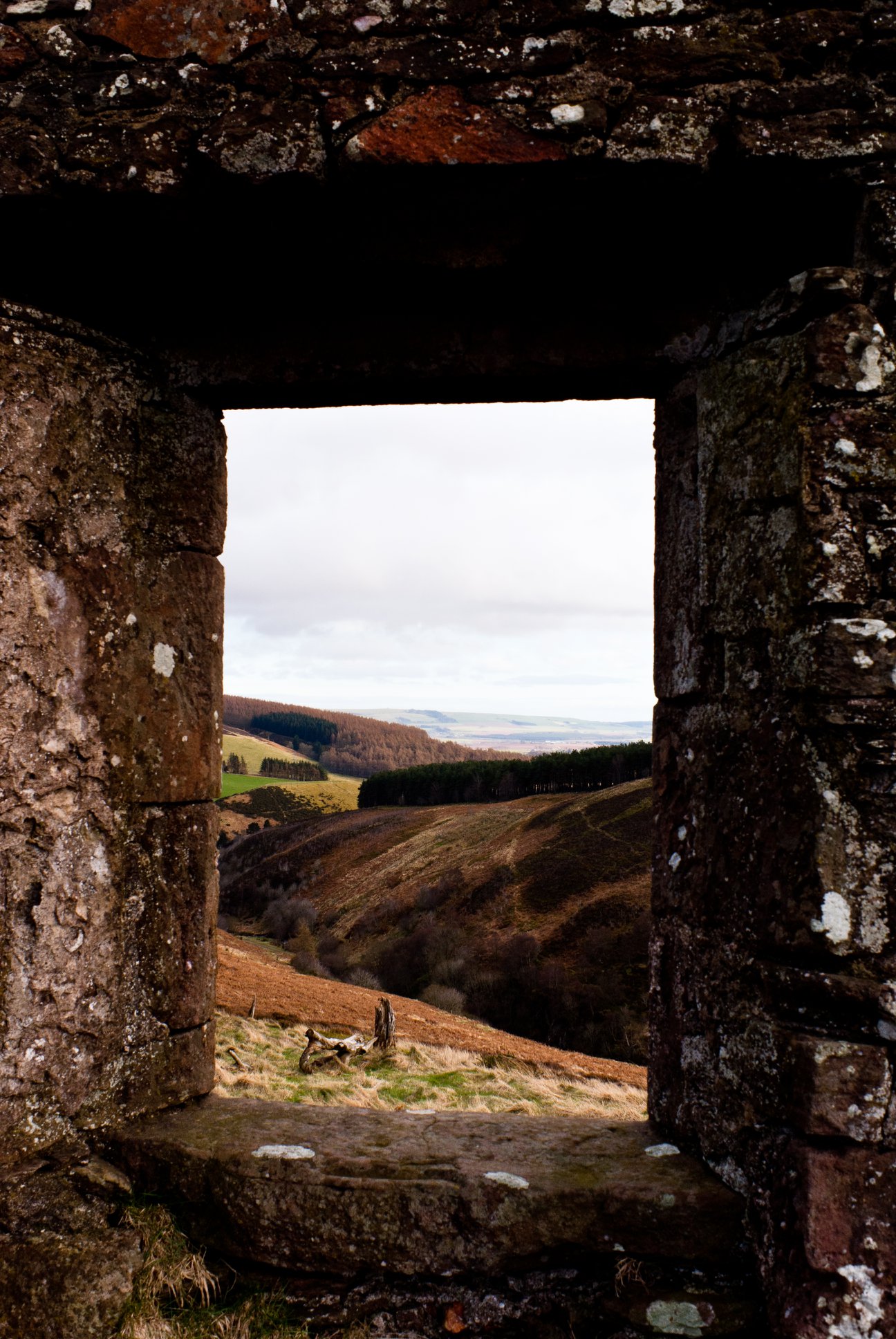 Please click on the photo galleries to view the images at their proper size rather than just a thumbnail..

There is certainly nothing wrong with the cataloguing systems used by Visions members. Over a hundred photos of windows were submitted to this competition, and not all taken recently.

Our judge Lynda Gordon had this to say…….

Choosing winners for this competition was a significant challenge due to the large number of entries – but of course it’s grand that so many members made the effort to submit their photographs.  There were many imaginative and artistic photos to choose from – a huge variety.  I initially selected a short-list of 20 and eventually – with much swithering and dithering – whittled that down to the following three winners.

First choice – Pouring through a window – Poppies at Perth

First place goes to Trevor for this lovely photo.  I particularly liked the imaginative interpretation of the theme “throughawindow”.  The composition is well-balanced with the eye being drawn straight to the poppies whose red colour contrasts nicely with the brown of the building.  The people on the right add scale, but are not intrusive.  Congratulations Trevor!  That means you will be the judge for the next competition, if you are willing.

Graeme submitted many excellent shots to this competition, but I particularly liked this one and the story behind it. It’s a very atmospheric shot – I could almost hear the rain lashing down!  I also liked the slightly fuzzy effect, presumably caused by the rain.  The only negative (at least for me) was the “thing” hanging down from the top of the photograph, but it may have been impossible, or at least very difficult, to avoid this.

I loved the silhouette effect in this photograph, taken by Anna.  I also liked the idea of the bride looking out from the dark into the light.  Her shape is very elegant as she goes to pull the net curtains back.   I also loved the swirly, out-of-focus effect at the bottom of her dress.  I wonder what she might have been thinking ….

Thank you Lynda for choosing three from such an amazing group of shots.

We had such a variety of photos posted….here is a selection.

We had ancient windows….

and just old windows…..some older than others..

We had beautiful windows created by man

And beautiful windows created by nature

We had cats, dogs, teddy bears and sleeping men all looking though windows

And we had some more unusual windows ..

We had views into windows

and views out from windows.

and then windows with no view at all – eek!

It really was an amazing response to this theme and just shows how imaginative we all are when taking photographs. Prizes for the sheer numbers of photos submitted for this competition go to Graeme Youngson and Trevor Stuchbury – I am glad they were both winners too.