On Thursday 19th July we had an indoor practical session with the new lights and backdrop. 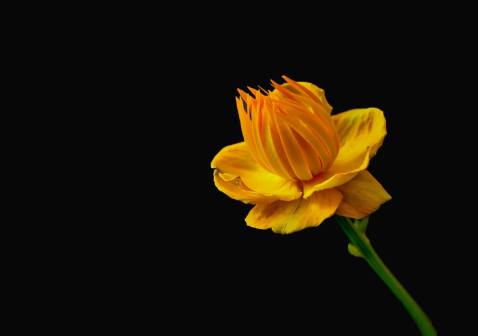 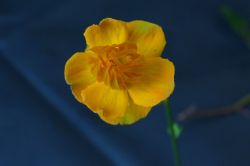 The second group were trying their hand at portraits.  Needless to say this group was the most fun and soon everyone had gravitated over to that side of the room.

The models (aka club members) were many and varied:

We had Adorable Anna….. 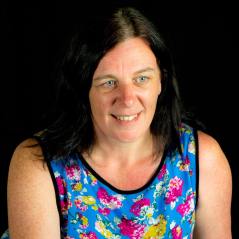 Crazy Kevin – (he’s not really, but it was better than Kinky which was the only K adjective I could think of!)

and no doubt the star of the show……. 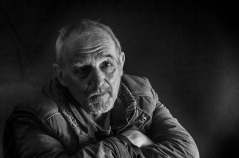 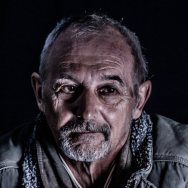 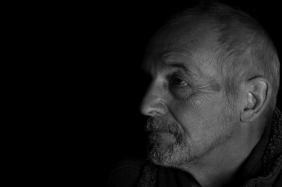 We had a lot of fun – and after a lot of practice even managed some levitation!!